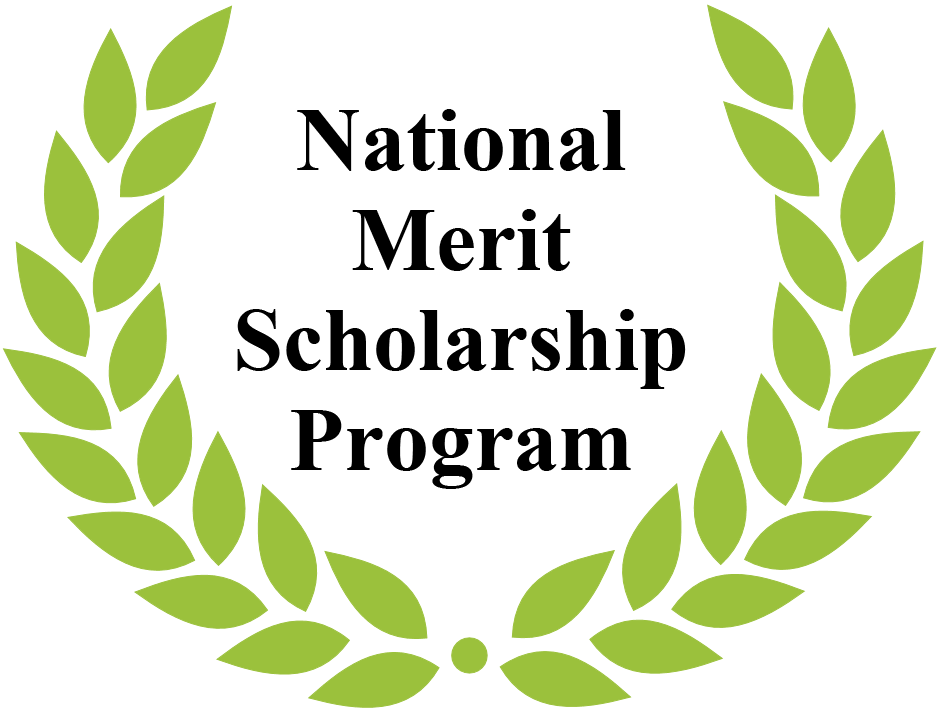 Congratulations to Jasper Chen, Isabella Heppe, Phillip Ko, Daniel Lai, Bethany Leung, Amos To, and Nicholas Toy for scoring in the top 2.5% of the country out of 1.6 million by taking the 2016 Preliminary SAT/National Merit Scholarship Qualifying Test. See press release.

About 34,000 Commended Students throughout the nation are being recognized for their exceptional academic promise. They placed among the top 2.5 percent of more than 1.6 million students who entered the 2018 competition by taking the 2016 Preliminary SAT/National Merit Scholarship Qualifying Test.  California Crosspoint Academy Principal Gloria Ong noted that “these students have demonstrated outstanding ability and academic achievement, as well as personal accomplishment in their character and contributions to the community.” This prestigious honor bodes well for these students and comes just as they are completing their applications to some of the top universities in the nation.

California Crosspoint Academy is a private, independent, university preparatory school that has developed an international reputation for academic excellence.  The school and its students have earned numerous recognitions, including the 2003 and 2016 U.S. Department of Education’s National Blue Ribbon School Award of Excellence, the highest honor bestowed on schools in the nation. Since opening in 1979, every graduate has gone on to college or military service.